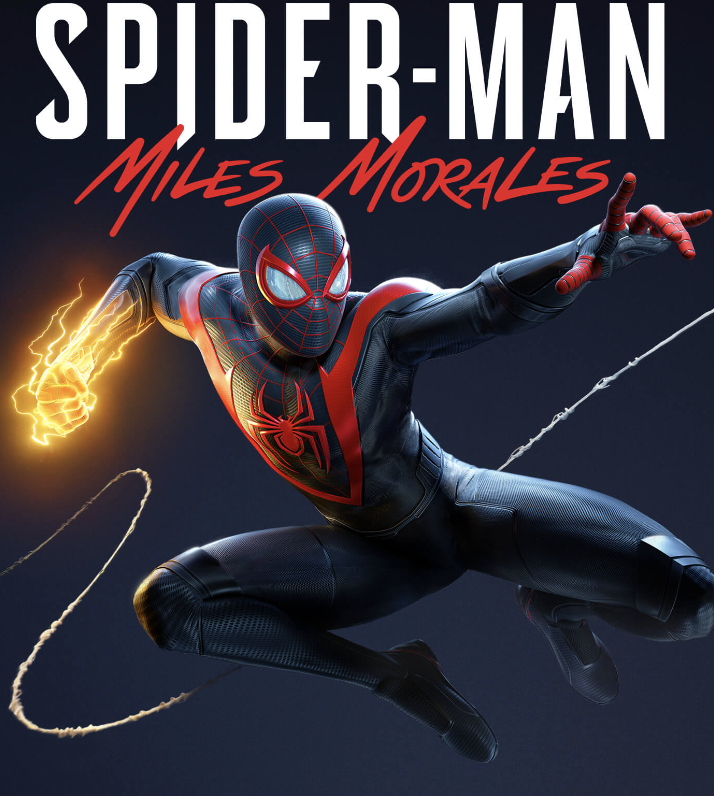 Miles Morales follows in the footsteps of Peter Parker and becomes the new Spider-Man. Follow his adventures as he gets his powers and adjusts to life in a new town as a superhero. Miles learns that great power comes with great responsibility when a fierce power battle threatens his new home; join Miles as he attempts to save New York.

The rise of the New Spiderman

The Battle for power

A criminal army and a devious energy company are fighting for control of New York. Mile’s home is at the center of the war, and he must discover quickly that being a hero comes at a cost; players get to decide what the hero has to sacrifice to save his home.

Explore the snowy streets of Morale’s new home as he looks for a sense of belonging. When the lines between his crime-fighting and personal life blur, he learns who he can trust and experiences what it feels like to belong.

Miles Morales and Peter Parker meet after Mile’s father’s untimely death. The two hit it off, and Peter becomes Mile’s mentor when his genetically modified spider bites him.

The game’s storyline is set in East Harlem, where Miles has to take on his new role as spiderman when a power struggle breaks out. His new powers come with greater responsibilities, and he has to find a balance between being a superhero and his personal life.

Rio is Miles’s mother and is vying for a seat in the New York City Council. Being a strong advocate for her community, she must fight off a greedy corporate giant,  Rooxon energy company, when they begin construction work. Rio was born and raised in East Harlem and moved back following her husband’s untimely death.

Peter is the original spider man and takes on the mentor role when Miles discovers he has superpowers. Peter reluctantly agrees to train Miles on how to use his powers for the greater good and gives him some important life advice.

Playstation strives to incorporate features that suit players of various abilities. Here are some of the critical features the game has:

Marvel’s latest adventure in the Spider Universe explores the rise of a new Spiderman, Miles Morales. Join him as he struggles to fill in the shoes of his predecessor and friend, Peter Parker, when two big companies threaten to destroy his new home. 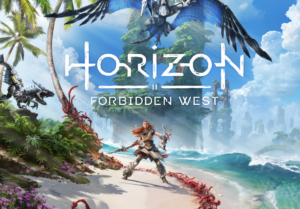 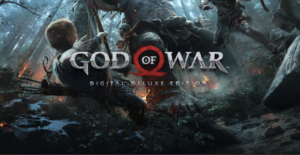